At Frutta Bowls, our goal is to leave you saying, “WOW!” – feeling uplifted and energized. 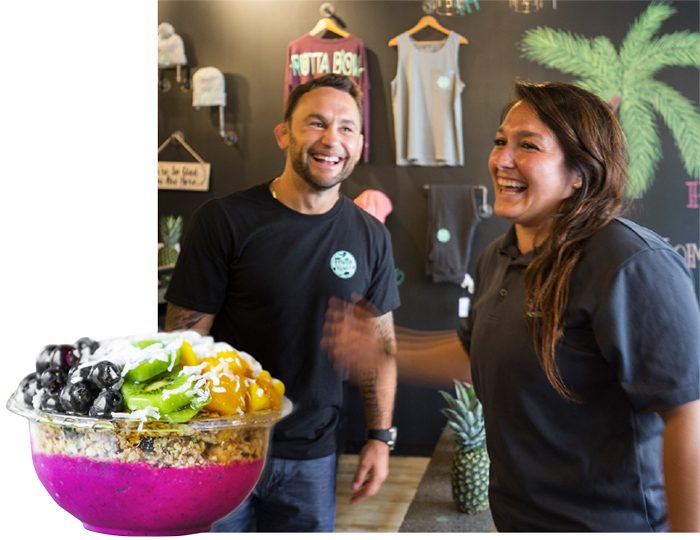 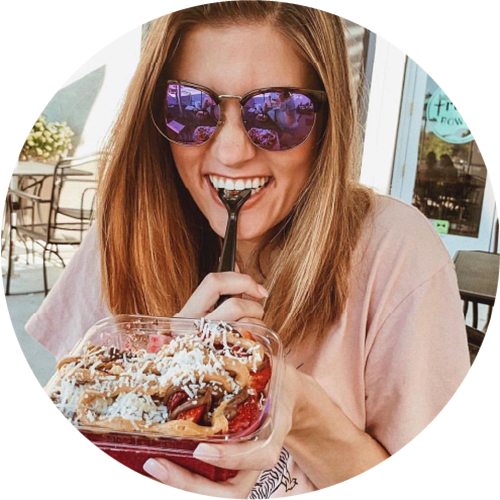 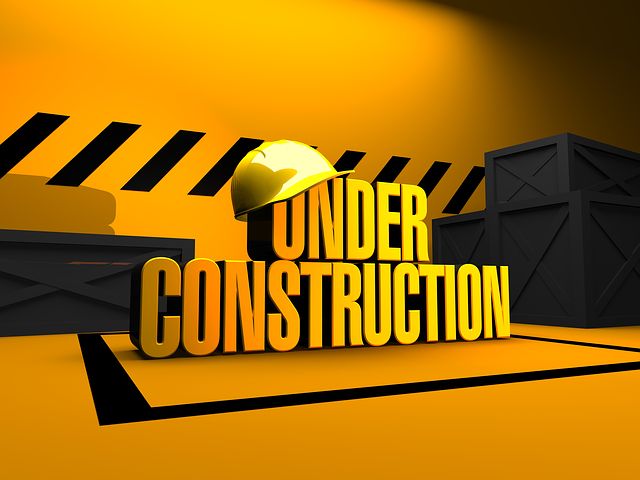 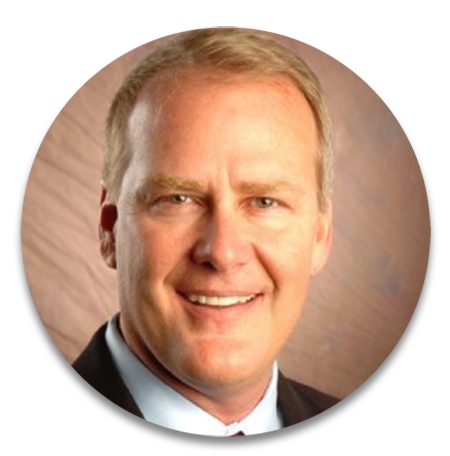 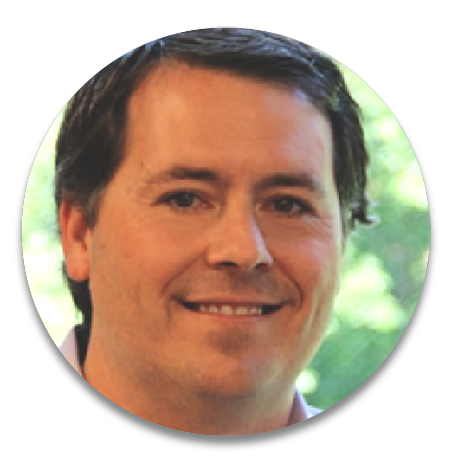 Eric Lavinder joined Saladworks in mid-2018 to revive a brand that had tremendous growth potential. With the addition of Garbanzo Mediterranean Fresh, Frutta Bowls and The Simple Greek, the WOWorks Holding company was formed. As the Chief Development Officer for WOWorks, Lavinder is responsible for all franchise, license, and corporate growth, including new verticals beyond typical growth sectors. Lavinder also oversees the real estate and construction team.

Prior to arriving at Saladworks, Lavinder was the EVP at The Simple Greek, a startup franchise built from the ground up and funded by Marcus Lemonis, the host of “The Profit” on CNBC and owner of Camping World. Other roles Lavinder has held in the past include the Executive Director of ML (Marcus Lemonis) Food Group, LLC, and Director of US Non-traditional business development for Quiznos. 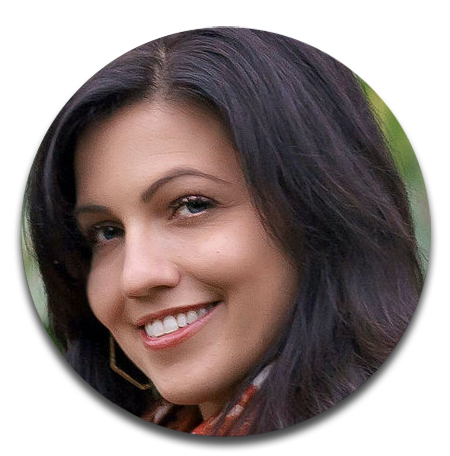 Our Steps to Your WOW!

The first step to becoming part of the Frutta Bowls family is completing our initial franchise inquiry form. You’ll be contacted within 24 hours of completion by one of our franchise development professionals.
Get Started 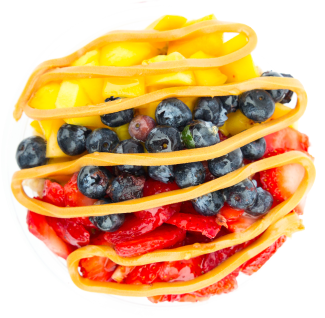 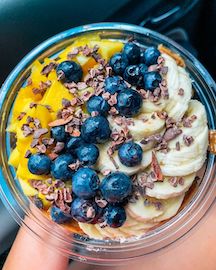 Put your Acai in the air like ya just don’t care!!! Love having a @fruttabowls around the corner from us to pop into when I need my Acai fix. 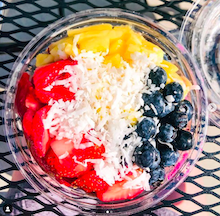 One of my favorite places is @fruttabowls 😍😍 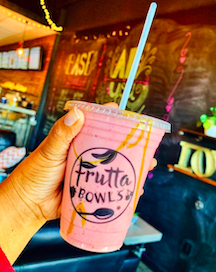 They have just the right things to make anyone feel better. What I love most is they’re ALLERGY FRIENDLY and can accommodate people like me with crazy food allergies. 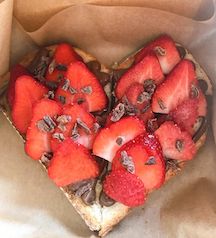 Come for the acai bowls, stay for the super cute heart shaped toast. 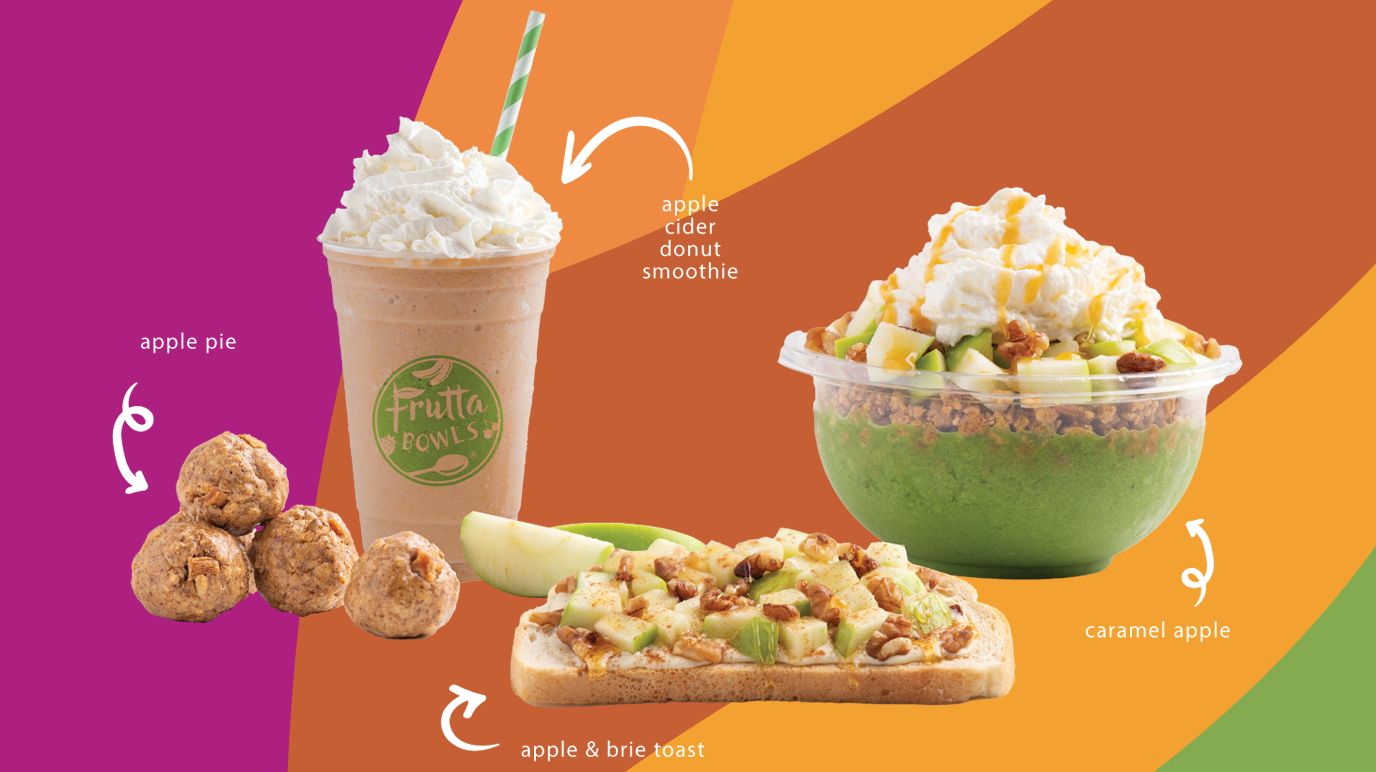 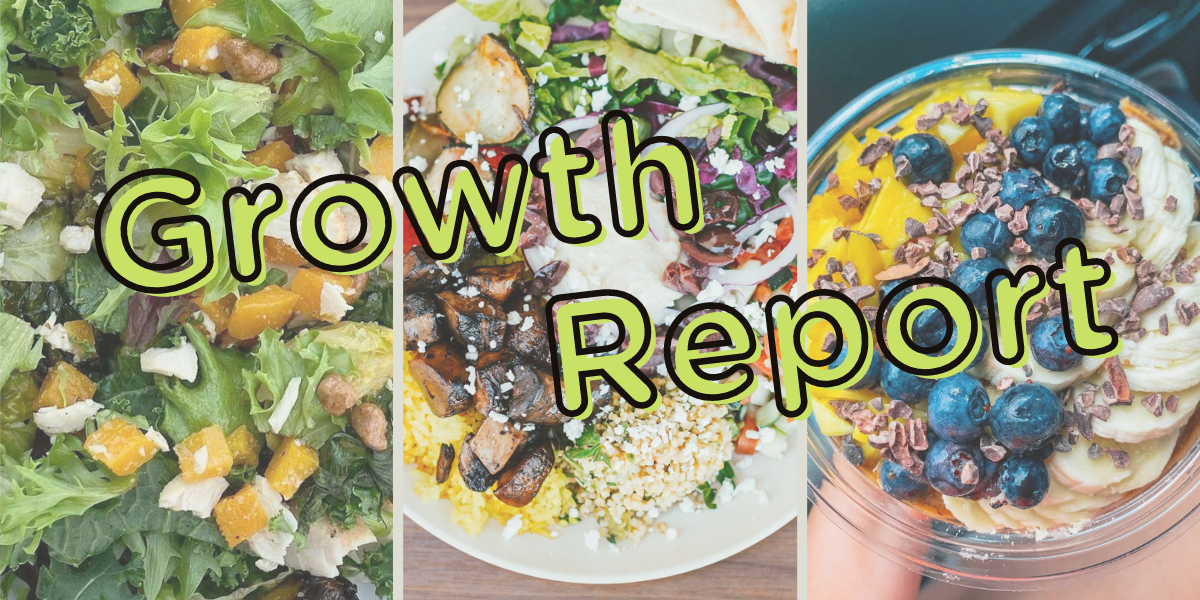 WOWorks restaurant locations are popping up everywhere! 16 new locations currently under construction to open soon, and we signed 3 franchise agreements and opened 4 restaurants in September…. 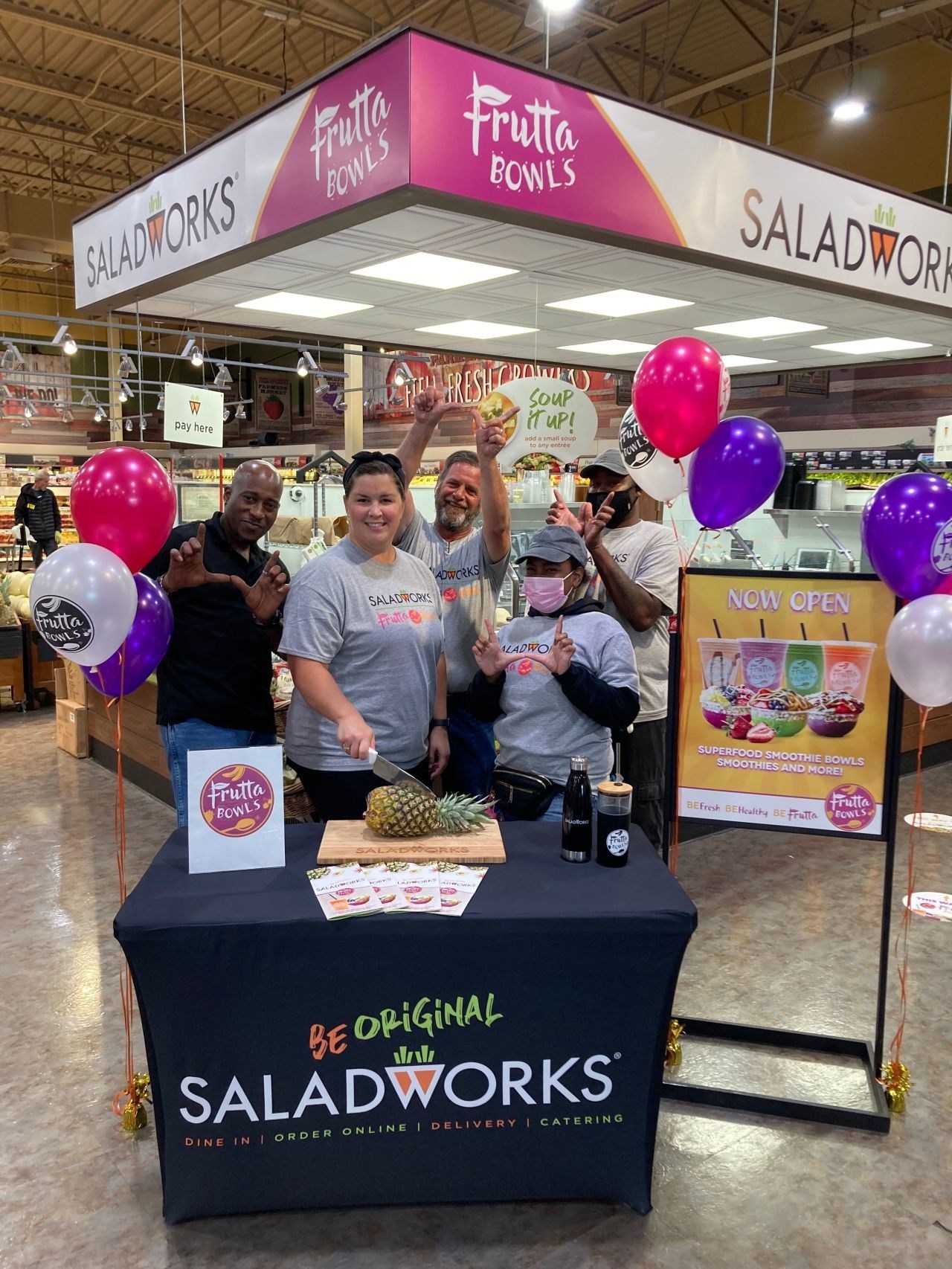 WOWorks Redefines the ‘Grocerant’ for the 2020s

WOWorks was featured on PYMNTS regarding our non-traditional grocery store locations and the consumer trends post-pandemic…. 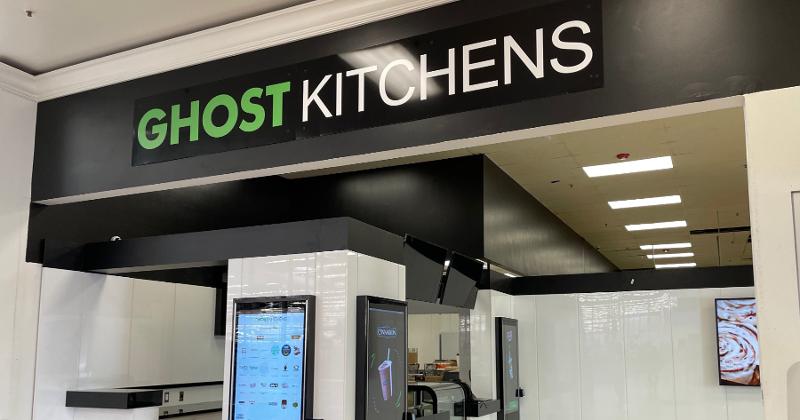 Frutta Bowls was featured on IFA – Franchise.org regarding our 1st Walmart Ghost Kitchen Brands location in the US – Rochester,…